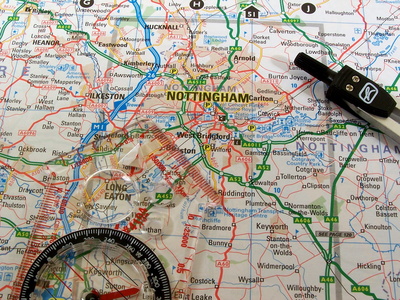 Nottingham is a city in the East Midlands region of the United Kingdom. It is relatively small with the population of 288,000 inhabitants.

You can read more about Nottingham /'nɒtɪŋəm/ on Wikipedia. 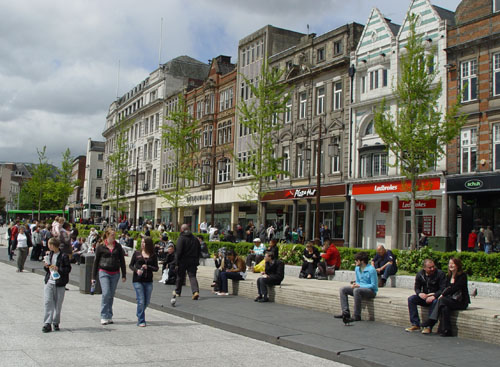 In the heart of Nottingham you can find a beautiful medieval castle located on "the castle rock", with 130-foot cliffs. Click on the photos and take a closer look:

From its walls you can see the original centre of Nottingham with picturesque old houses:

Read more about the castle on Wikipedia.

Adjacent to the castle there's a very old pub. It is actually one of the 20 public houses which claim to be the oldest pubs in England.

Its painted sign states that it was established in 1189 AD. However, there is no documentation to verify this date, and the main building, built on the foundations of earlier constructions, is about three hundred years old.

Click the photos to enlarge them. You can find more about the pub here.

Who wouldn't know Robin Hood. Some of you might know this figure is connected with Nottingham area.

Robin Hood was known for "robbing from the rich and giving to the poor" assisted by a group of fellow outlaws known as his "Merry Men". 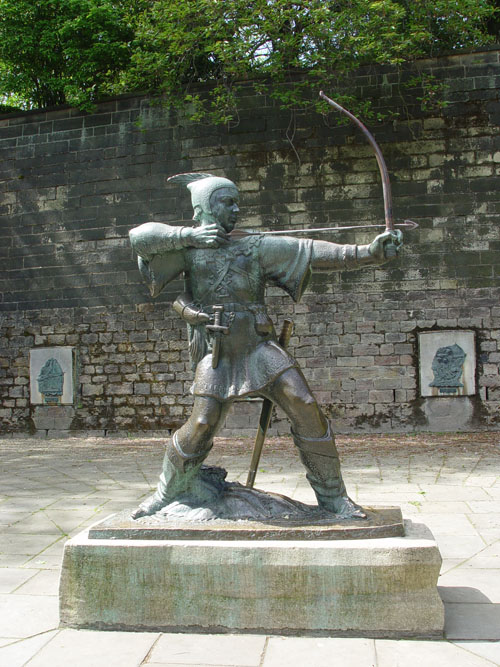 There's a statue of Robin Hood at the foot of the Nottingham Castle.

Still in the area near the Nottingham Castle and the oldest pub there's a very interesting museum definitely worth visiting.

The museum depicts the social history of Nottingham over the last 300 years and is housed in five 17th century houses. 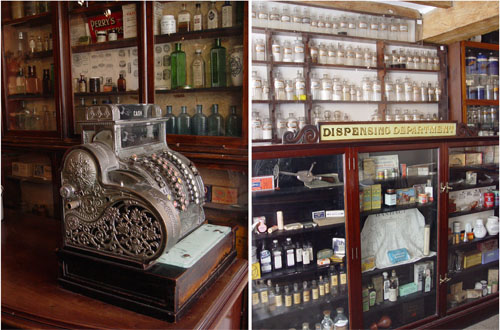 Inside you can learn about the history of people of Nottingham through the objects made, used or owned.

There's a mixture of reconstructed rooms and shop setting, including a pharmacy, and even an extensive gallery of toys. 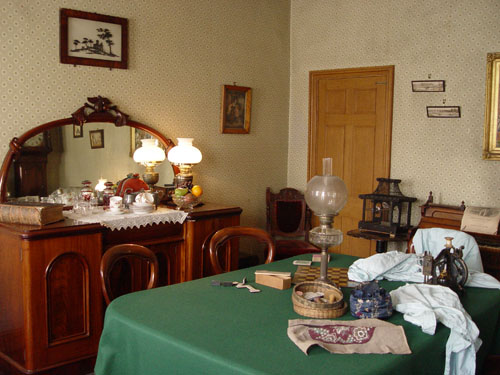 You can also discover a system of man-made caves. Once used by the former residents, they now house museum displays. 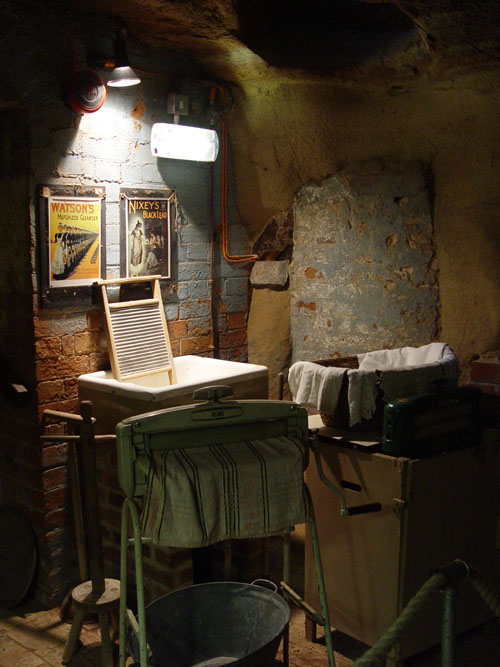 Learn more about the museum here.

In the suburbs of Nottingham you can find a unique graveyard, known as Church (or Rock) Cemetery. 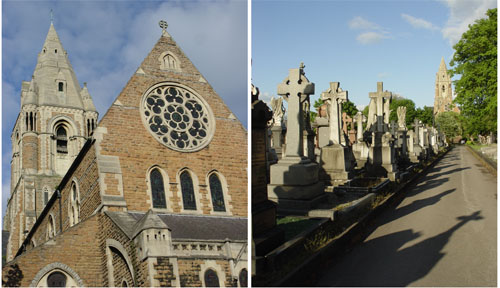 Due to its location on the outskirts it is visited very little and it's quite often almost completely deserted.

It is, however, worth seeing, because it's considered a hidden gem by many visitors of Nottingham. 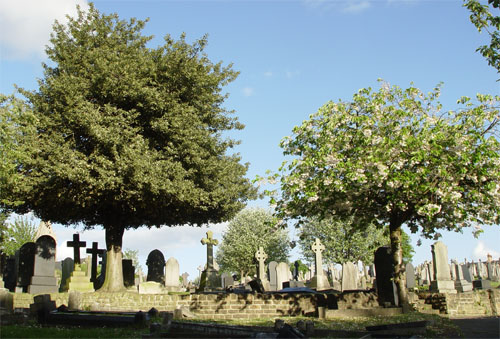 Like a few other towns in the area (e.g. Birmingham) there are canals, which give the town a different dimension.

You can take a cruise on a boat and admire the bridges and beautiful buildings with cozy cafés and little streets. 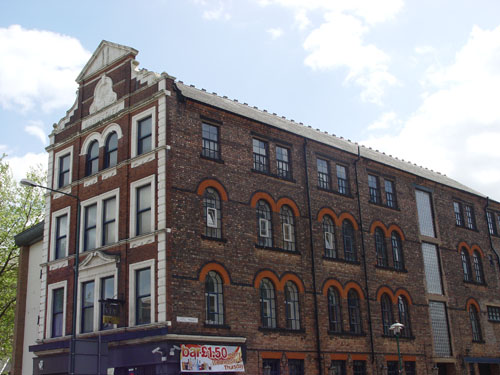 These canals are a part of the 23km long Nottingham Canal system opened in 1796, most of which was closed in 1937. Read more here.

There are, of course, many more sights to see and things to do in Nottingham. I was there for only three days last year and wanted to share a few pictures with you in this short travelogue.

"Colorado" by the Rentals (in pictures)